Axel, a 10-year-old Belgian Malinois, began his service at RCPD in March 2015 working alongside former RCPD Officer Andrew Toolin. In May 2020, Officer Paul Terpstra because his trusted handler and worked with Axel until his retirement.

“Axel has been an extremely driven and successful canine in his almost eight-year career with the RCPD,” said Terpstra. “He’s faithful and full of energy.”

During Axel’s service, he assisted with the search and capture of criminals and the distribution of narcotics trafficking. As a narcotics odor detection K9, he is trained to detect and indicate to the odors of marijuana, methamphetamine, heroin, cocaine, and ecstasy.

Axel is responsible for the seizure of at least 134.49 pounds of illegal drugs worth $77,660 and 30 illegal firearms or weapons, although these numbers are presumed to be much higher as Axel has assisted in many out-of-jurisdiction operations that have not been recorded.

“I’m excited to give him a restful and comfortable home in his well-deserved retirement,” added Terpstra. 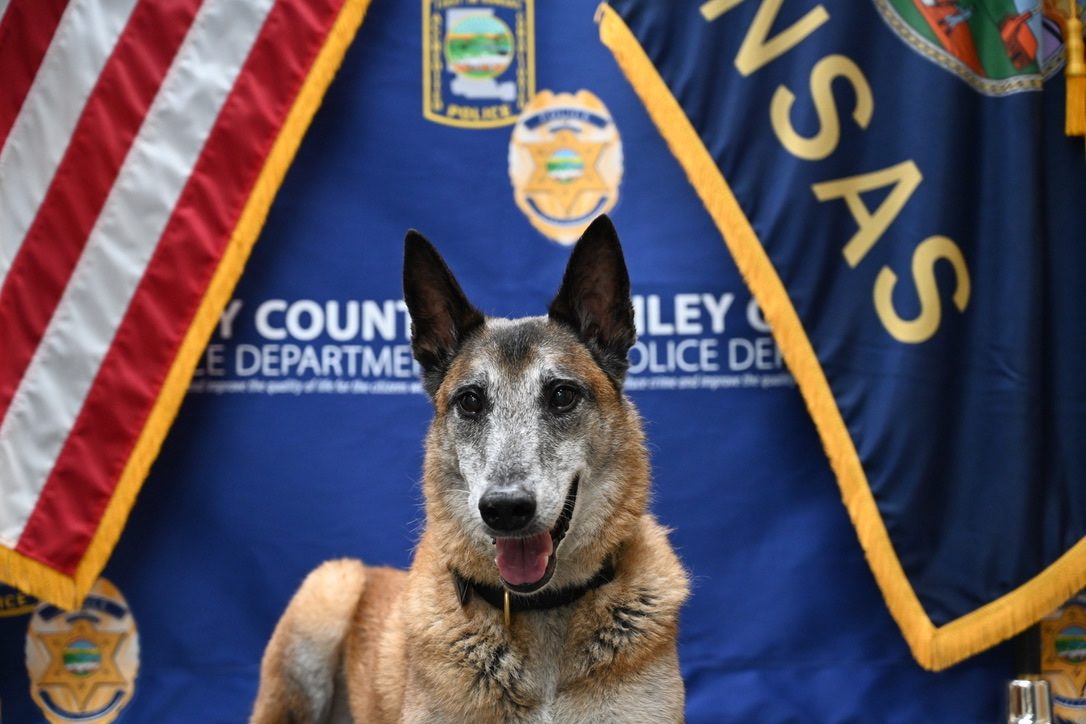 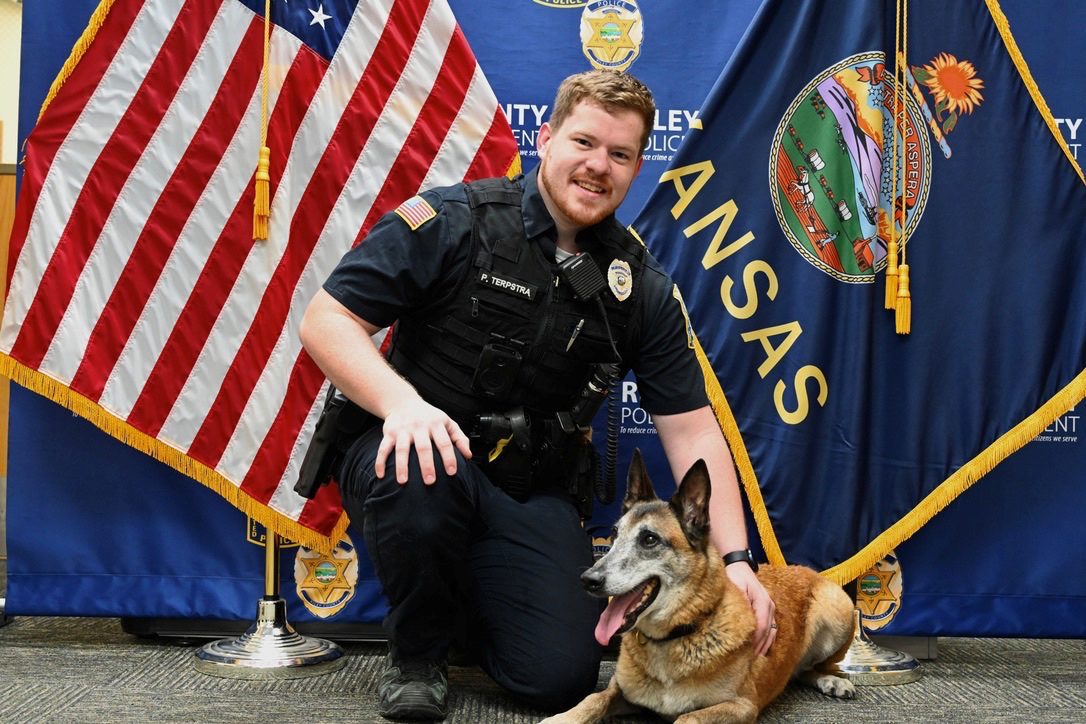