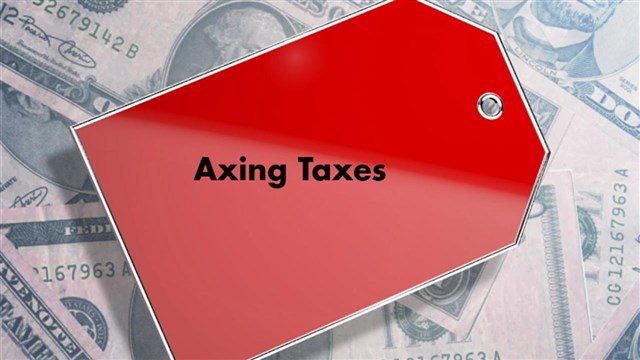 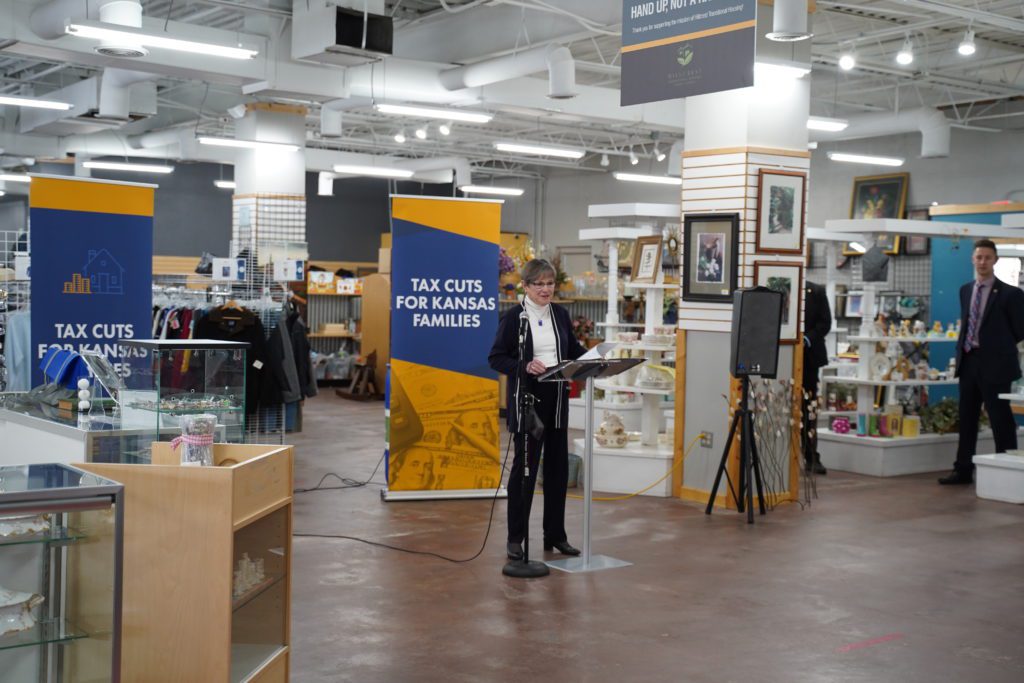 Lenexa, KS– Governor Laura Kelly today traveled to the Hillcrest Transitional Housing Clothing Bank in Lenexa to share how her “Axing Your Taxes” plan impacts low-income families. That plan includes a push to immediately ‘axe the tax’ on groceries and eliminate the state sales tax on diapers and feminine hygiene products; create an annual sales […] 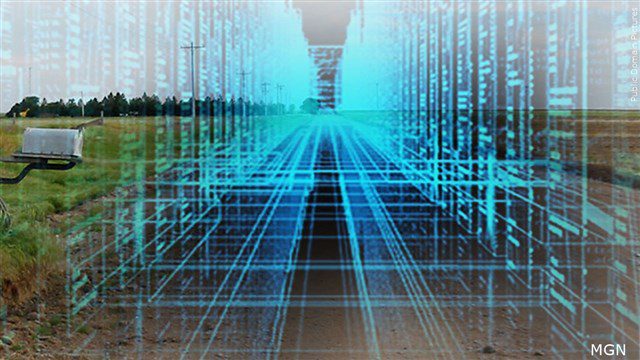 Topeka, KS– Governor Laura Kelly announced today that $44.5 million will be awarded to nine service providers to extend high-speed internet to 18,468 locations in 15 underserved counties across the state. This is the third and final award phase of the Kansas Capital Project Funds (CPF) Broadband Infrastructure Program.  The CPF program provides funding to make […] 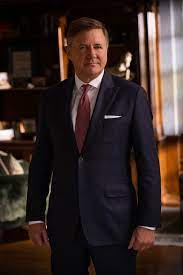 How Kansas Lawmakers Could Try to Restrict Abortion This Year Wichita, KS — A resounding statewide vote in Kansas to protect abortion rights last summer won’t stop the Republican-controlled Legislature from attempting to make it harder to get an abortion this year. Whether anti-abortion lawmakers will be able to enact further restrictions this legislative session — in spite of a 2019 Kansas Supreme Court decision ruling that the […] 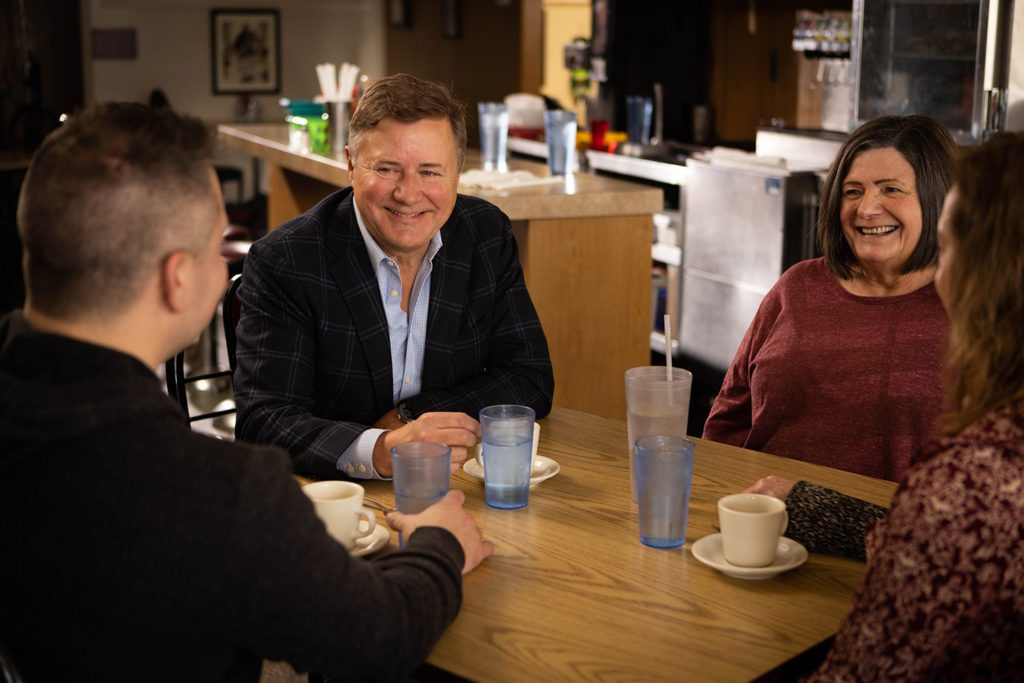 Washington, D.C. – Rep. Mann voted to restore constitutional rights to American citizens and to confront dangerous threats posed by the Chinese Communist Party. H.Res. 12, Establishing a Select Subcommittee on the Weaponization of the Federal Government, and H.Res. 11, Establishing the Select Committee on the Strategic Competition Between the United States and the Chinese […]

Pottawatomie County Board of Commissioners Expansion

Pottawatomie County, KS- A petition was circulated during the spring and summer of 2022 to have the question of adding two seats to the Pottawatomie County Board of County  commissioners and expand the board from three members to five members. The petition received enough signatures for the question to be added to the ballot for […] 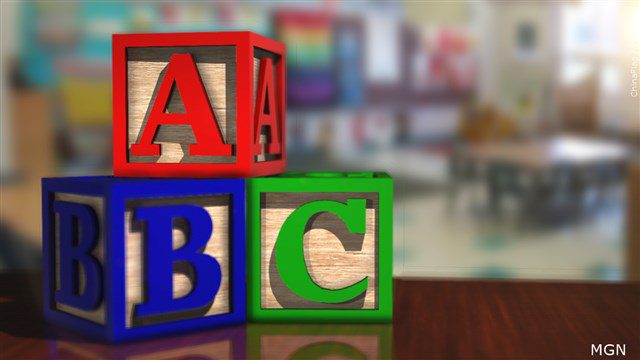 Topeka, KS- Last week, in accordance with Executive Order #20-30, Governor Laura Kelly ordered flags throughout the State of Kansas to be flown at half-staff on all state buildings, grounds, and facilities immediately until the day of internment, in honor of former Kansas Attorney General Robert Stephan, who passed away on January 2. Attorney General […]