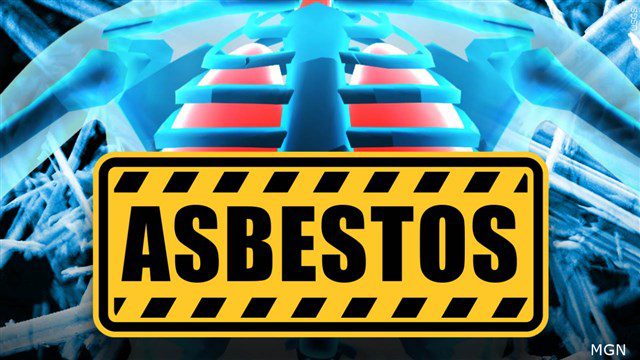 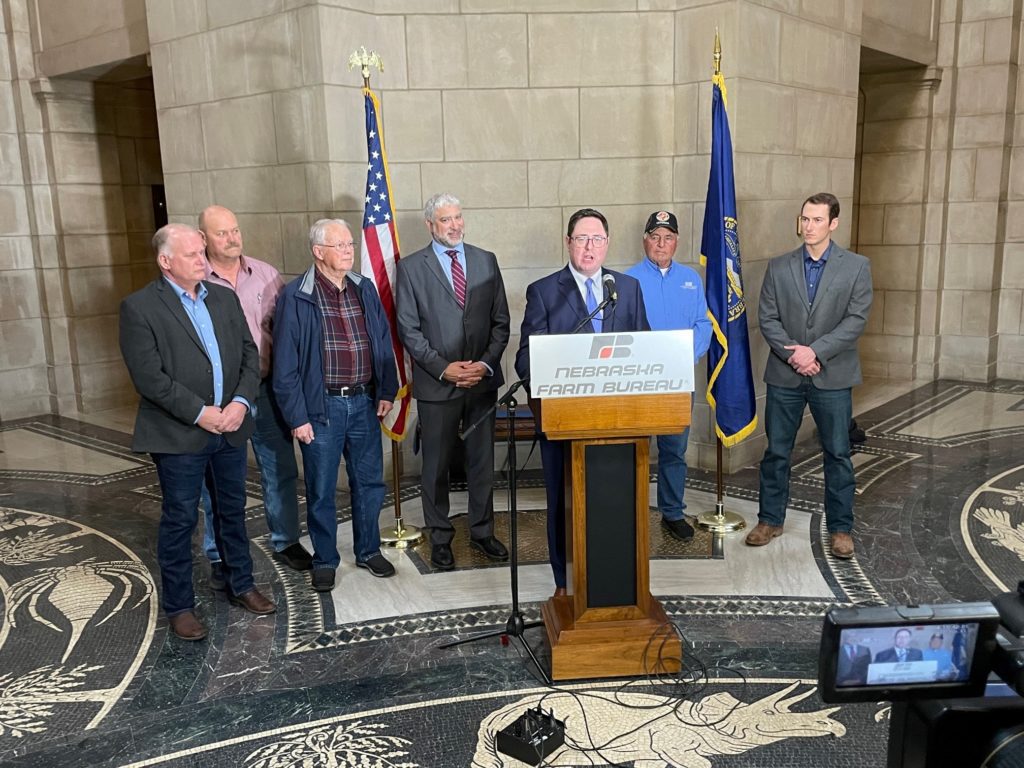 “It is clear our members believe Mike Flood is the right person to represent the First Congressional District. We are proud to offer him our endorsement and support as he seeks to represent Nebraskans in Congress,” said Vinton.” 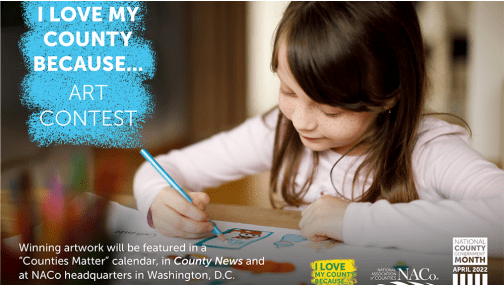 “Along with the winning artwork being featured in a NACo calendar, the winners will be announced in NACo’s flagship publication, County News, and will be displayed at NACO’s headquarters in Washington D.C.” 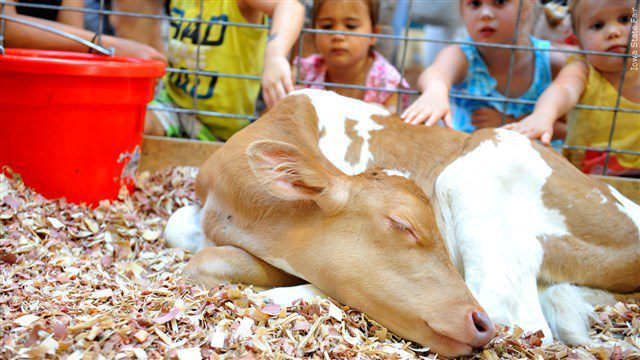 “Calfhood vaccination tags provide a voluntary method for cattle producers to indicate that a heifer has been vaccinated for brucellosis by an accredited veterinarian. KDA is proposing adoption of K.A.R. 9-2-36, which will allow the Animal Health Commissioner to recoup costs for vaccination tags including processing, shipping and handling expenses.” 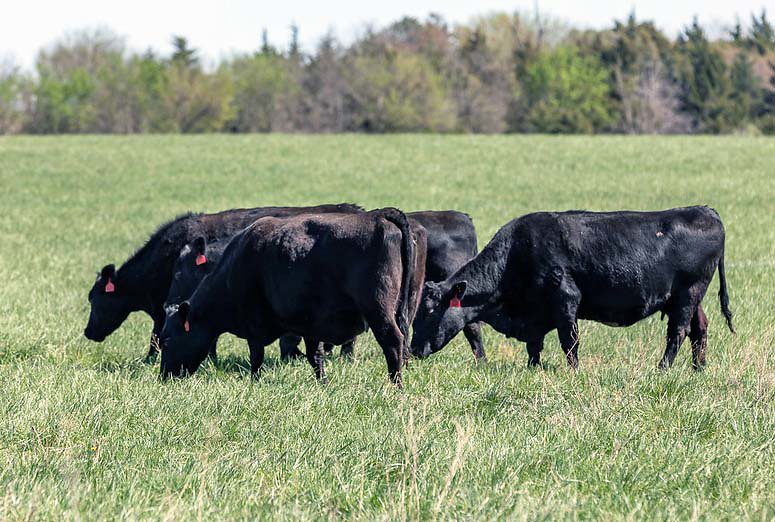 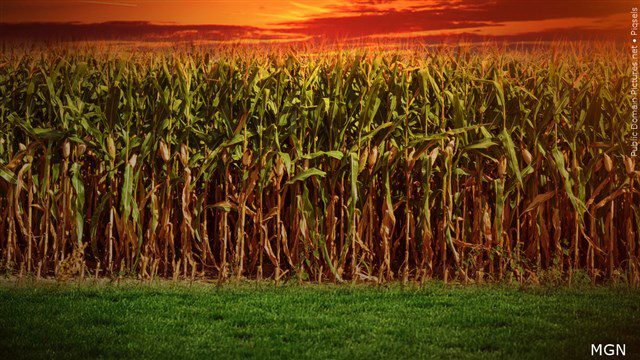 “In many situations, the evolution of the seed rate increases as you have more availability of water, or more precipitation,” Ciampitti said.” 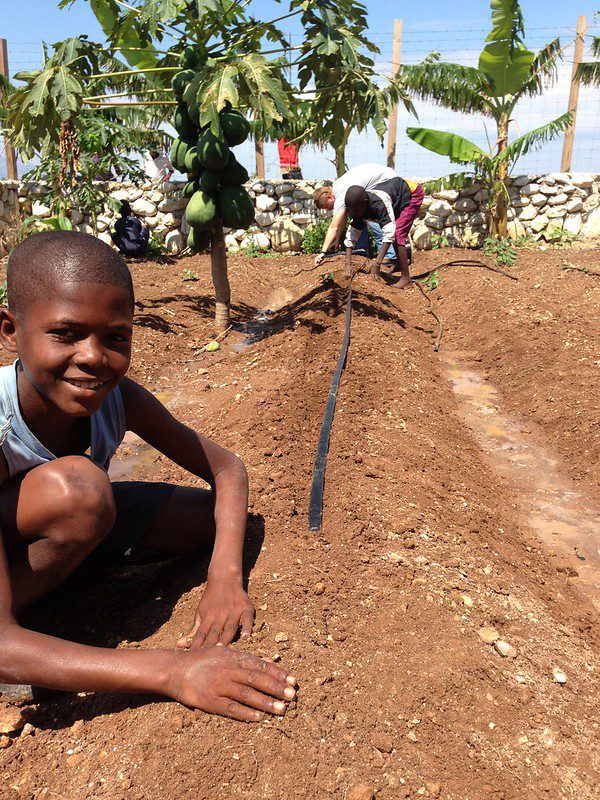 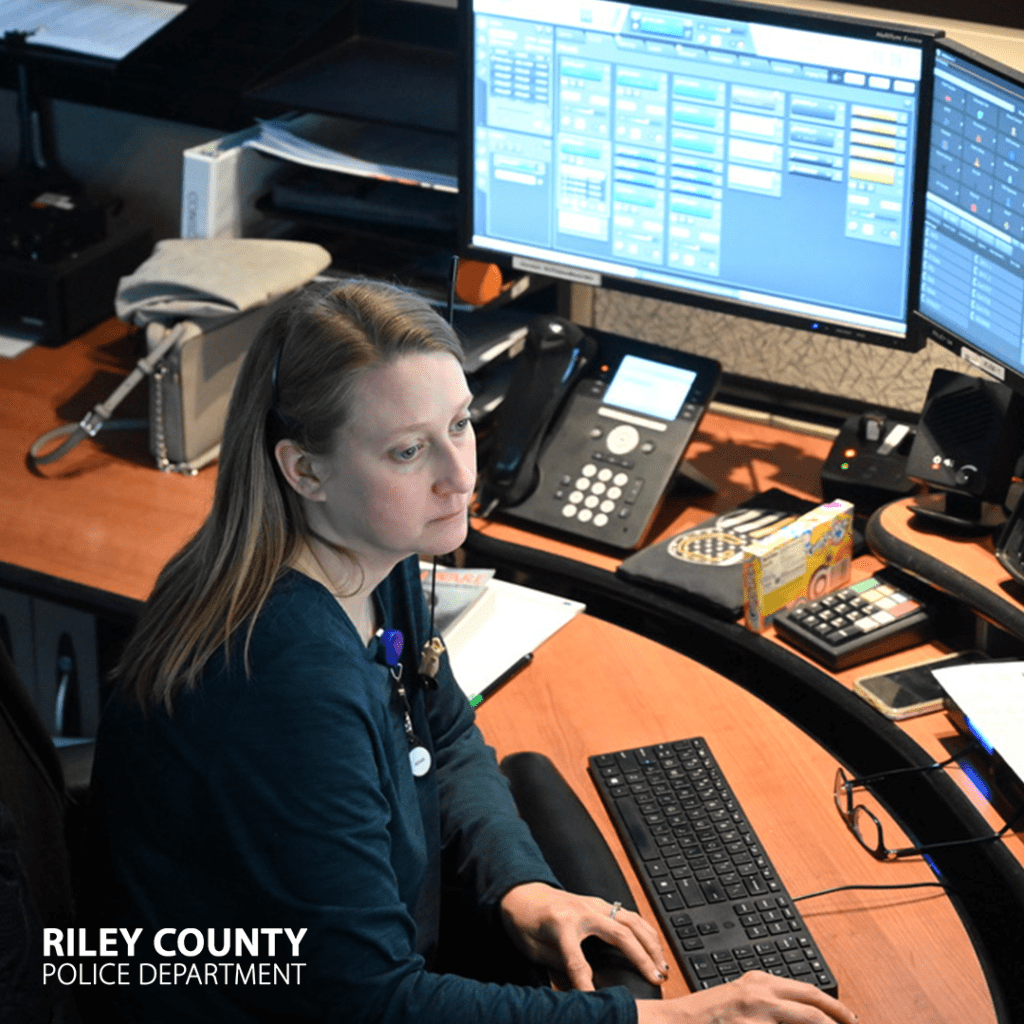 “RCPD has held Law Enforcement Accreditation for a long time and we’ve seen the benefit of having those standards,” said RCPD Support Captain Brad Jager. “We want to ensure the same professional level of service to the community with our Dispatchers who are the initial First Responders for Riley County.”

A Major Treatment Facility for Kansas Foster Kids Almost Closed. A New Tenant Wants to Save it 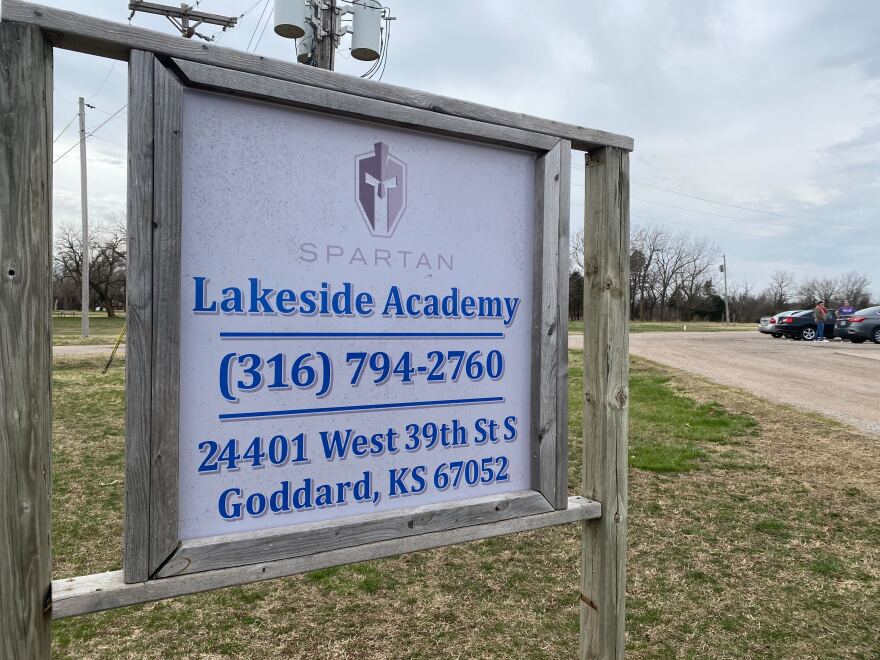 “The Lakeside Academy was set to close, but the company Successful Dreams has reportedly stepped in to save it” 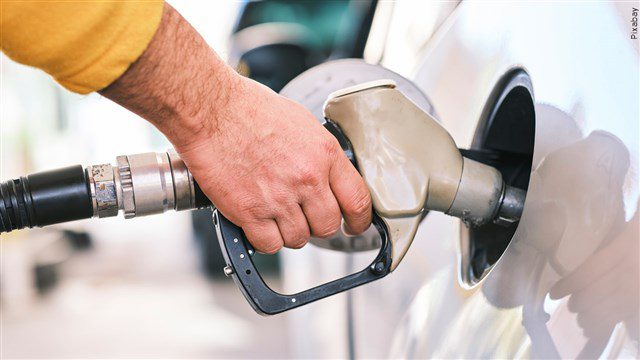 “Doing so will give the citizens of our states relief from the volatile and record-high gas prices, including price increases caused by Russia’s invasion of Ukraine,” Schmidt and Miller said a letter to Michael Regan, administrator of the Environmental Protection Agency.”