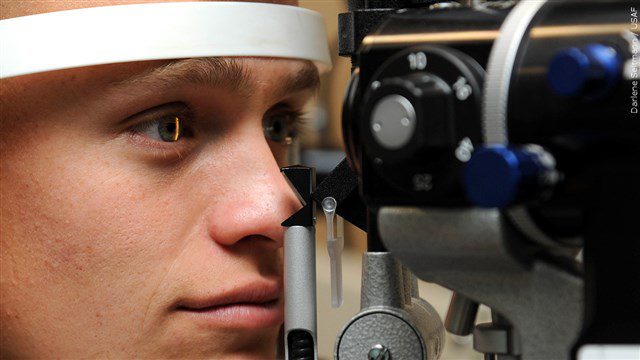 “Afghanistan fell to the Taliban on August 15, 2021, resulting in a humanitarian and global security crisis. In the months following the collapse of Afghanistan, thousands of Americans, Afghans and foreign nationals sought refuge from the Taliban. The U.S. evacuation led to the greatest military airlift operation since World War II and the death of 13 American servicemembers.” 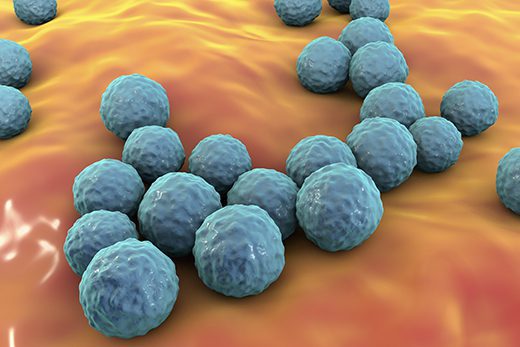 “Although probiotics are beneficial bacteria, some bacterial species can have unintended negative consequences,” Amachawadi said. “Our research has shown that Enterococcus faecium carries genes that confer resistance to antibiotics widely used in human medicine. Feeding such products to animals raises the possibility that the genes can be transferred to pathogenic bacteria and make them resistant to antibiotics, which can be passed on to humans.” 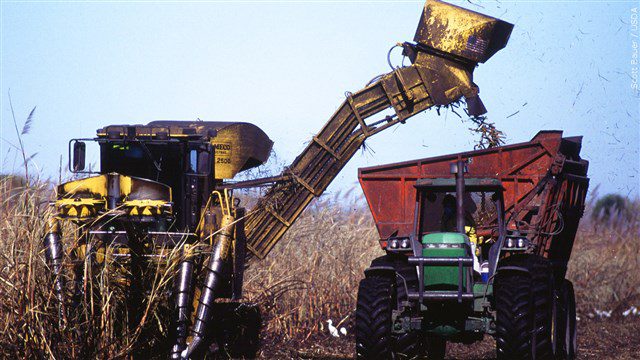 Back to the basics? Rising costs may require simpler living 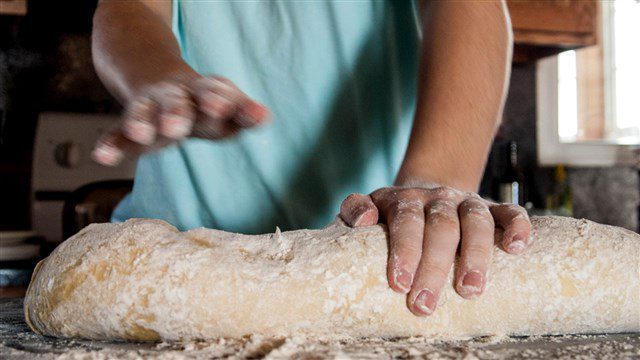 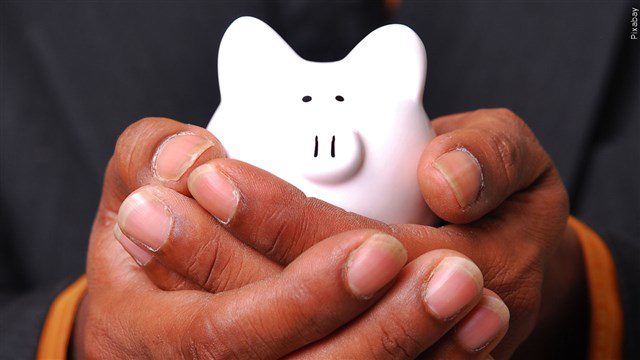 “Bipartisan Legislation Reduces Barriers for Kansans Living with a Disability” 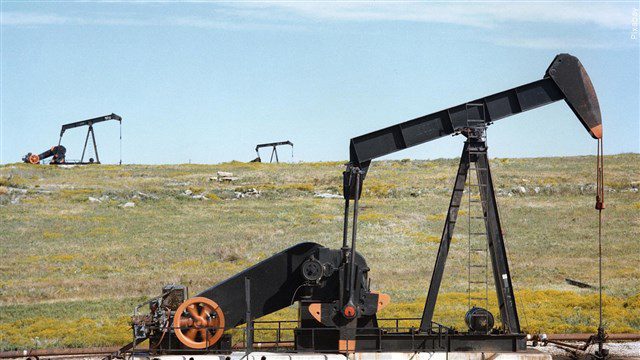 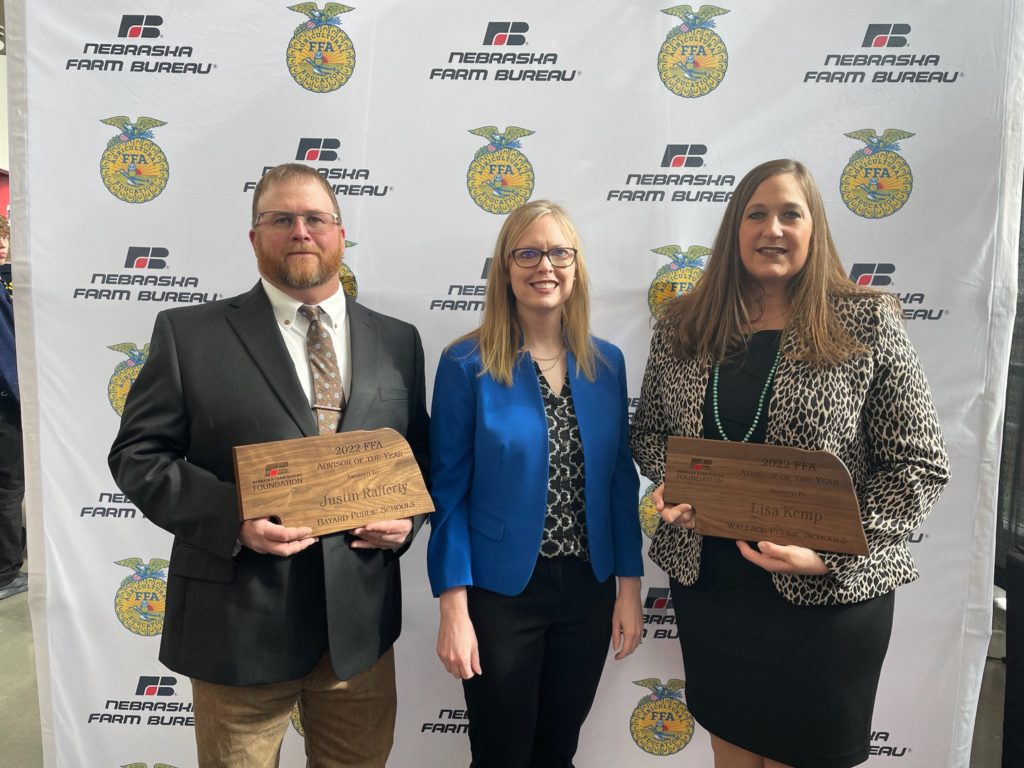